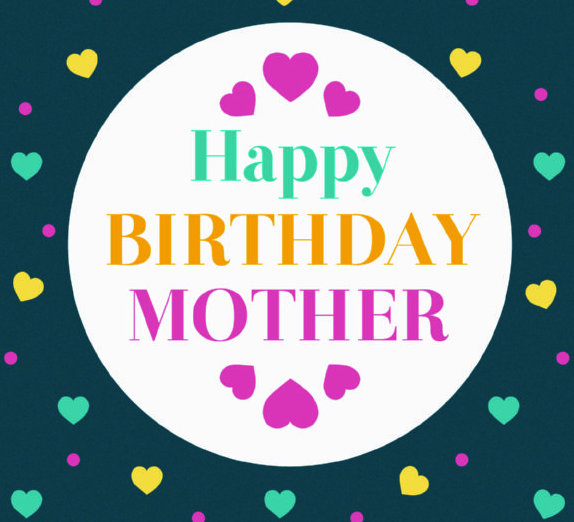 “After this the lights were lit. There was a cushioned stool at the foot of this sort of little altar. The casket {container of holy relics} contained some of Sara’s hair (Anna had a great veneration for her), some of Joseph’s bones (brought by Moses from Egypt), and something belonging to Tobias, I think a relic of his clothing; also the little, shining, white, pear-shaped goblet from which Abraham had drunk when blessed by the angel. (This had been given to Joachim from the Ark of the Covenant when he was blessed in the Temple. I now know that this blessing took the form of wine and bread and was a strengthening and a sacramental food.)

Anna knelt before the little cupboard with one of the women on each side and the third behind her. She recited another hymn; I think it mentioned the burning bush of Moses. Then I saw the room filled with supernatural light which became more intense as it wove itself around Anna. The women sank to the ground as though stunned. The light round Anna took the exact form of the Burning bush of Moses on Horeb, and I could no longer see her. The whole flame streamed inwards; and then I suddenly saw that Anna received the shining child Mary in her hands, wrapped her in her mantle pressed her to her heart, and laid her naked on the stool in front of the holy relics, still continuing her prayer. Then I heard the child cry, and saw that Anna brought out wrappings from the great veil which enveloped her. She wrapped the child first in gray and then in red swaddling-bands up to her arms; her breast, arms and head were bare. the appearance of the burning bush around Anna had now vanished.

The women stood up and received the newborn child in their arms with great astonishment. They shed tears of joy. They all joined in a hymn of praise, and Anna lifted up her child on high as though making an offering. I saw at that moment the room full of light, and beheld several angels singing Gloria and Alleluia. I heard all their words. They announced that on the twentieth day the child was to be called Mary.

…The women now called Joachim, the father. He came to Anna’s couch and knelt down weeping, his tears falling on the child; then he lifted it up in his arms and uttered his song of praise, like Zacharias at John’s birth. He spoke in this hymn of the holy seed, implanted by God in Abraham, which had continued amongst God’s people by means of the covenant ratified by circumcision, but had now reached its highest blossoming in this child and was, in the flesh, completed. I also heard how this song of praise declared that now was fulfilled the word of the prophet: ‘There shall come forth a rod out of the root of Jesse.’ He said, too, in great humility and devoutness, that he would now gladly die.” 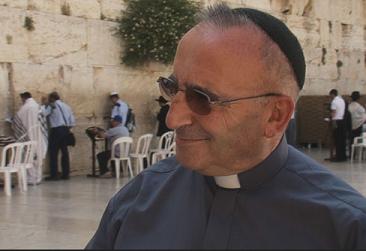 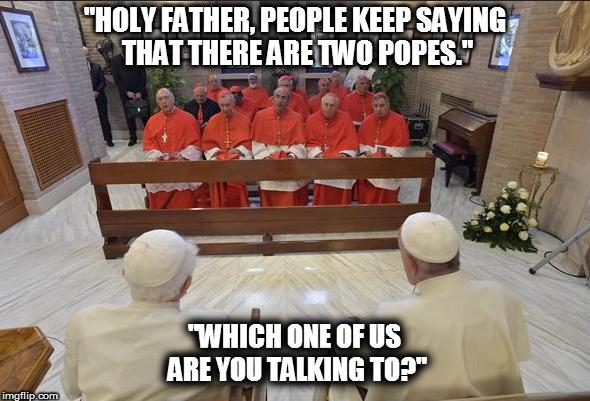 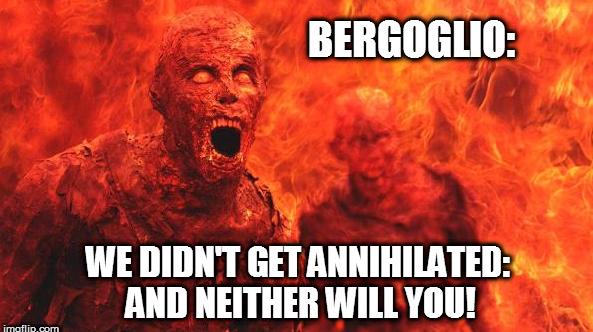 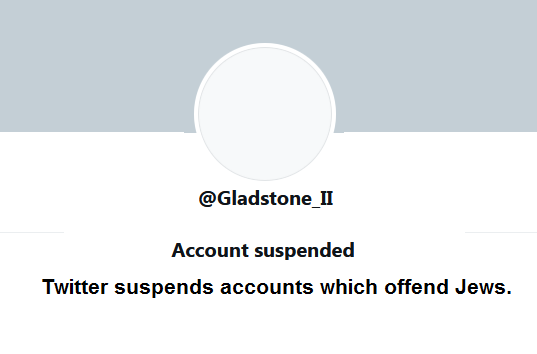 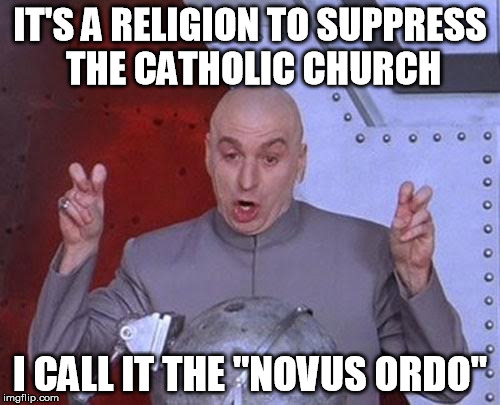 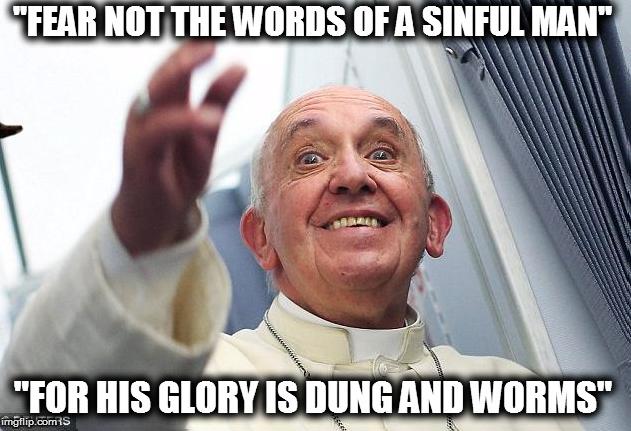